After over a decade of shocking plot twists and edge-of-your-seat mysteries, it was announced in the April 2021 issue of Bessatsu Shōnen Magazine (published by Kodansha) that the final chapter of the record-breaking fantasy series Attack on Titan would be released in the May issue. Author Hajime Isayama and editor Shintarō Kawakubo sat down with us in June 2017 to discuss the origin of the manga and what lies at its core. Take a look back at the entire journey in this reprint of the interview originally from vol. 42 of Febri. 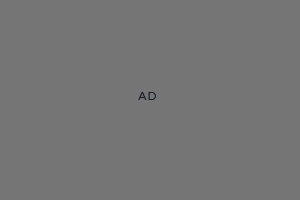